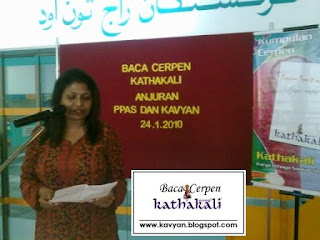 This is not a new story. Each and every problem and issue portrayed here has already been discussed in general and in detail in hundreds – and perhaps in thousands – of stories written in Tamil.

The latest would be M. Balachandran’s Alpa, a novel published by Dewan Bahasa dan Pustaka in 2006. Anyway, since our existence was not at all explained in that particular novel, we have decided to come forward to share our narrative directly with you.

Our version of this story can be read together with previously written stories which highlight the theme of Tamil schools in the estates; or can always be read separately as a stand-alone story.

Indeed, it is better if you regard this narrative as a stand-alone story, so that the other writers who have tried to portray us in their stories in the past would not lose their temper, and therefore punish us in their up-coming creations.

The novel Alpa tells about the main character, Teacher Siva, a graduate from a teachers’ training college in Kuala Lumpur who is sent to the Selama Estate Tamil Primary School in Kedah.

The 23-year-old teacher accepts the offer heavy-heartedly. Nevertheless, Teacher Siva’s attitude is said to have changed drastically after he started his job here.

It seems that Teacher Siva has started to realise the poor state of Tamil school education system, the unlucky estate dwellers and the outcry of the younger generations here.

Within the 116 pages of this novel, the writer is said to have managed to portray the actual image of an estate inhabitated mainly by people of the Indian origin.

“I think it makes sense that we are not portrayed in most of the stories. Indeed, I would say that such a thing is done intentionally by those writers who are smart in using their creativity and poetic license to criticise on social issues.”

The others among us looked at the one among us who spoke his mind during our meeting in an old shack near the school.

According to our original plan, we wanted to have our meeting in the Selama Estate Tamil Primary School. But it seems that Teacher Siva has already arranged for another meeting there with Brother Ravi and a group of young men from our estate.

“What do you mean?” Someone among us asked when the person who spoke earlier did not go on to explain further.

“Maybe the local Tamil writers purposely chose not to portray in detail the character and characterization of us, a group of Tamil school students. Perhaps it is the very intention of the writers to put across a strong message to the common readers.” 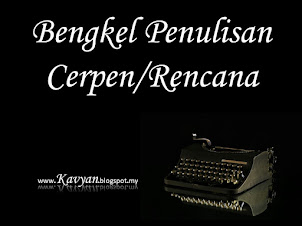 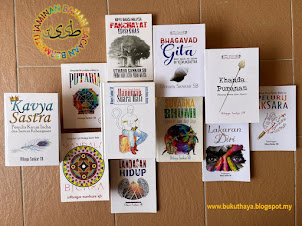