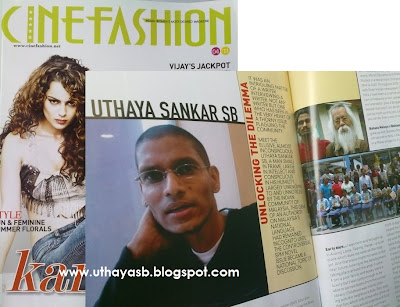 It was an intriguing matter of a writer interviewing a writer. Not any writer but one who has been in the very heart of a thorny issue plaguing the community.

Meet the elusive, almost inconspicuous Uthaya Sankar SB, a man small in frame, large in intellect and conspicuous in his humility. Largely unknown to and unnoticed by the Indian community of Malaysia, this gem of an authority on Malaysia’s national language had remained incognito until the controversial SPM novel issue became a national topic of discussion. 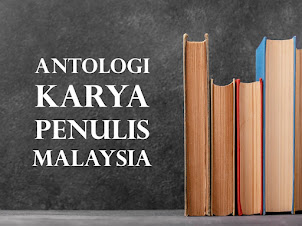