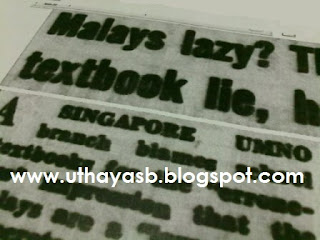 A Singapore UMNO branch blames school textbooks for the “erroneous” impression that the Malays are a “lazy race.”

The secretary of the Kampong Loyang UMNO branch, Inche Mohamed Tahir bin Haji Ahmad, has written to the Singapore and Federation Ministers of Education urging them to delete textbook passages referring to the Malay people as “a lazy and indolent race.”

In his letters, Inche Mohamed Tahir said that for many years the suggestion in geography books that the Malays were “lazy” had played in the minds of people, to the detriment and embarrassment of the Malays.

He said the Federal Councilor, Mr. Lee Eng Teh, was not speaking from experience when he referred to the Malays as “lazy” last week. That impression came from books, Inche Mohamed Tahir contended. 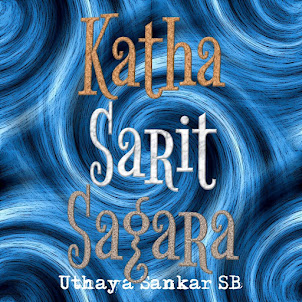