You, The Village and A Story 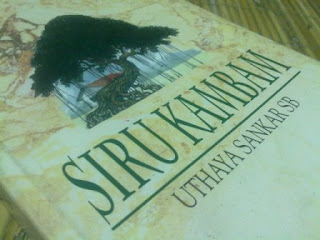 You might probably be shocked upon reading this. Or you might find it hard to believe. No matter what your reaction would be, I really have to reveal this story here. Of course you have all the right to question my doing so. But, believe me, I have no intention to meddle into other people’s business.

Perhaps I am like the character Ratan Babu in Satyajit Ray’s short story, “Ratan Babu and That Man”. I mean, both of us like to go to strange places which are almost unknown to others. Indeed that was how, last year, I had the privilege to read a small book (and a thin one too) aptly titled Unknown Facts About Little Known Siru Kambam. I am sure you still remember the village. It was only after reading the book that I managed to get to Siru Kambam.

The journey to Siru Kambam wasn’t an easy one. Once I reached the Taiping Railway Station, I asked around for the village. Sad but true, no one knew about it. They have no idea about Siru Kambam which is situated in Taiping itself! Strange. But good in a way: I did indeed wanted to explore a lesser known place.

“Oh, no!” The taxi driver rebuffed the moment I expressed my dissatisfaction. “You just got here, sir. Wait for a day or two. You would then definitely agree that this village is indeed very special. You are staying for a few days, right? Good. I wouldn’t want anyone to get the wrong impression about Siru Kambam within a very short period. You’ll actually need some time to blend in. Trust me, you would absolutely love the environment in this village. Who knows, you might even be inspired to write a book about this place.”

“No, no. I have no such talent. I am just a bookshop owner. I have no writing skills.”

“What is there to worry, sir?” He laughed while driving. “Nowadays even a television newscaster can write a novel. An athlete’s wife could produce films. Talent is not necessary. What is needed is just a name and a little bit of glamour. But one thing for sure, Siru Kambam has a thousand and one stories. If these stories were to be made into books, a novelist could easily write almost nine hundred and ninety nine great fiction to discuss various themes about the multiracial and multicultural society in Malaysia. I am very sure that you would completely agree with me if you were to have a chance to mingle with the locals.”

The taxi driver contined to talk nonstop about this and that. (Sorry, I couldn’t recall his name at this moment though he mentioned it once or twice.) The one-way communication ended only after we reached our destination and the taxi came to a complete stop.

I rented a small room at a lodge located on the main road at the entrance to Siru Kambam. It is actually a big house with six rooms, built according to the structure of traditional houses in India. Four of the rooms were rented out for lodging. The remaining two were occupied by the owner, a widower. I did not get a chance to meet him throughout my stay. It was the taxi driver who arranged the room booking and handed over the keys to me.

“The owner is a close friend of my late father. That is why he entrusted me to handle the room bookings,” he explained.

While I was unloading my luggage from the boot, I saw someone emerge hurriedly from the house. He had a blanket – or so I thought at that moment – covering his head and the upper part of his body. I could easily guess the person’s gender from the body structure. The young man rapidly walked away with his head bowed and conveniently covered with the blanket. 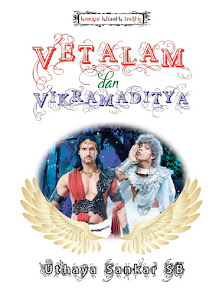 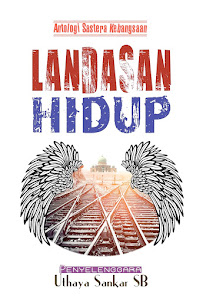 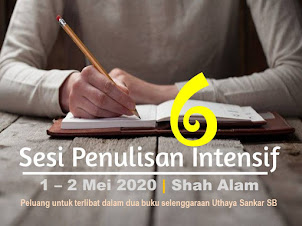 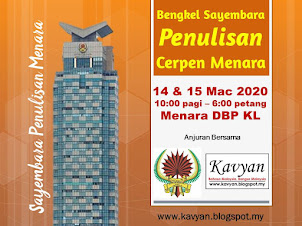 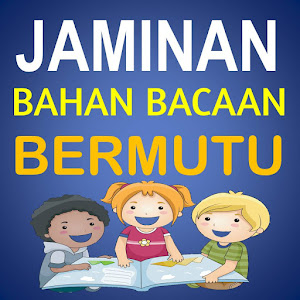 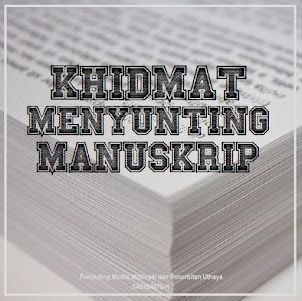 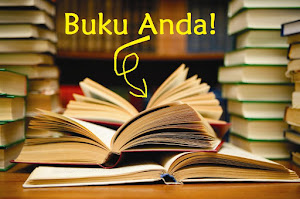 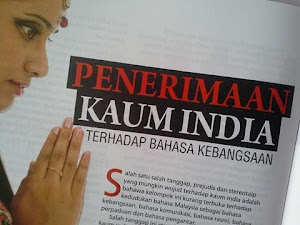 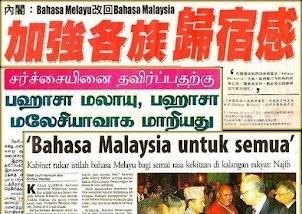 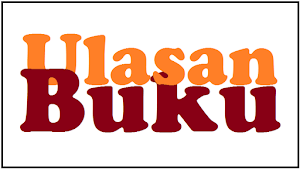